I was intrigued by a story that I saw in Entertainment Weekly about Bob Mackie, the famous fashion designer known especially for his work on the  Carol Burnett Show. You might remember the classic Scarlet O’Hara sketch where she makes her gown from the green velvet drapes at Tara and she keeps the brass drapery rod intact at the shoulders? If you are too young to have seen the show—Youtube it.  It’s still funny.

Bob is also well-known for his designs for Cher and the piece in the magazine is about the new Broadway show where he has designed the costumes and there is actually a character in the Cher Show depicting Mr. Mackie. I am going to try to get tickets for my next visit to New York as I had the good fortune to have been in his company  several times while I was still living in Los Angeles.

The first of those times was an interview he granted me when I was writing a fashion article for a San Fernando Valley newspaper.  I called him and he invited me to his office and showroom in Los Angeles and of course, it was a memorable experience to see some of his work in production.

He was gracious and charming and funny—just as I hoped and knew that he would be.

It would be difficult not to love this man and to listen to some of his fun stories about his career. Many of his stories were about his friendship and working relationship with Carol Burnett as well as some of the Dallas ladies who loved his work.

A few years later, I became the executive director of the Pantone Color Institute and formed an advisory board.  Naturally with his work on color, texture and design Bob Mackie was high on my list so I reached out and he accepted. He came to our very first event at Maxim’s in New York and also accepted the invitation from Larry Herbert, the originator and CEO of Pantone, to sit at our table for the three of the annual awards dinners given by the CFDA, the Council of Fashion Designers of America.

I was fortunate to sit next to him art all of the dinners (a bit of name card switching??) and remember a particularly funny conversation one of those evenings.  I had recently been shopping at Loehman’s, one of the first of the discount women’s clothing stores that had recently opened in the Valley. In all of their stores, they had a “Back Room” of discounted designer clothes.

There were two other ladies that were also shopping and going through a round of designer tops. They were adorable girlfriends, ladies of a “certain age” but they were fashionistas, to be be sure.  I thought one was going to faint when her friend announced:  “Look Shirley, OMG, it’s BOB MACKIE.  There was a running discourse between the two of almost every Bob Markie design they ever saw, especially when worn by the “stars”!

They both left with a tops in hand and by the time I vaulted to the display, they were all gone!

When I told Bob the story, he loved it.  He told me that was exactly what he had always hoped—that the dresses were not just costumes work by the rich and famous, but also by “real people”.

Several years later, I became one of those “real people” when my daughter was married, I chose a Bob Mackie gown for the ceremony.  It was absolutely the perfect choice and I still own the gown.  If you are wondering, it was not one of his showgirl designs, but a more demure, high necked, long sleeved re-embroidered lace with a chiffon overlay in a latte-like color (Pantone 15-1220). 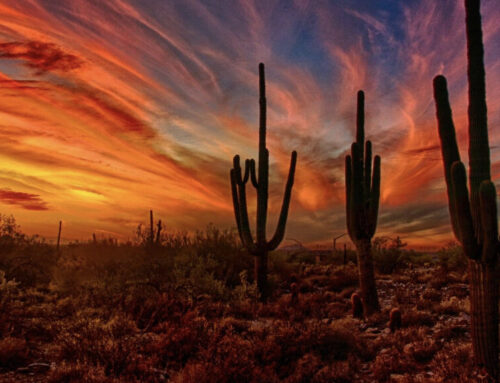 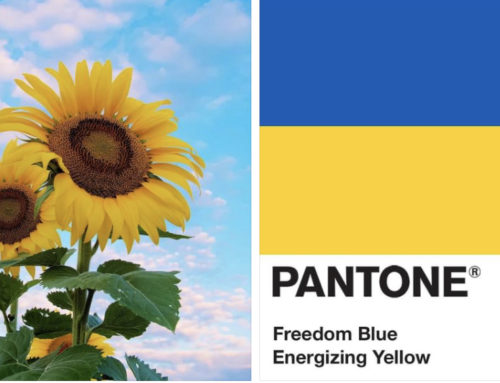